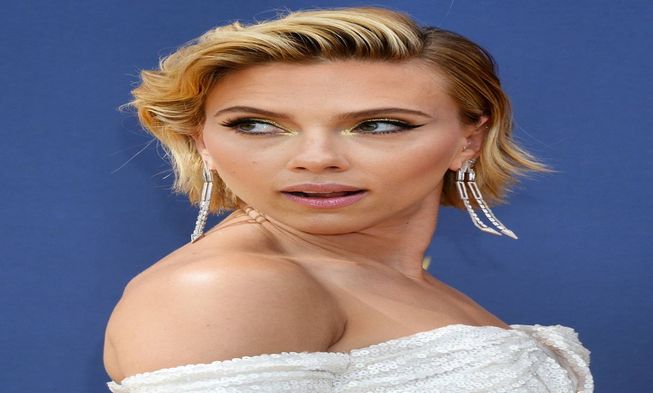 For several years, Disney has been trying to transform their Tower of Terror rollercoaster into a new film, and it looks like it’s finally happening – with Scarlett Johansson on board.

Johansson will star in and produce Disney’s Tower of Terror, according to Collider.

The script is being written by Josh Cooley (Toy Story 4) with no director attached.

The Twilight Zone also known as The Twilight Zone Tower of Terror, is a dark ride that debuted in July 1994 at Disney’s Hollywood Studios and has since been expanded at Tokyo DisneySea, Walt Disney Studios Park, and, for a time, Disney California Adventure.

“the rides place riders in a seemingly typical hotel elevator and offer them with a fictional background in which people inexplicably disappeared from the elevator under the influence of some supernatural factor many years ago,” according to Wikipedia.

The Tower of Terror ride was transformed into a made-for-television movie starring Steve Guttenberg and Kirsten Dunst in 1997, as you may recall. It was Disney’s first attempt at adapting theme park attractions into feature films, and it paved the way for following films such as The Haunted Mansion and the Pirates of the Caribbean franchise.

How much is Lil Yachty Net Worth? His Biography, Wiki, Lifestyle & More

Rapper Raftaar and Wife Komal Vohra To Head For Divorce; End Their 6 Years...