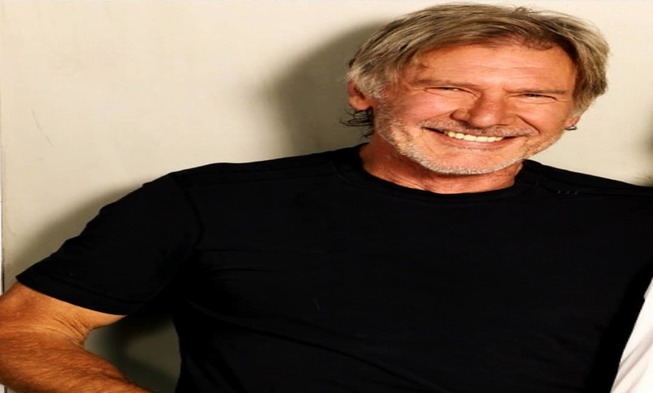 As per Deadline, Harrison Ford injured himself while rehearsing a fight scene for Indiana Jones 5. The extent of his injury is unknown at this time, although it appears to be related to his shoulder. While the best form of therapy is determined, director James Mangold will continue to shoot around him. In the coming weeks, the filming schedule will be adjusted as needed.

The Lucasfilm action thriller will be released on July 29, 2022, according to Disney.

Indiana Jones 5 began filming earlier this month in Pinewood Studios and various sites across the United Kingdom. Mads Mikkelsen, Phoebe Waller-Bridge, Boyd Holbrook, Shaunette Renée Wilson, and Thomas Kretschmann co-star alongside Ford. Steven Spielberg, Kathleen Kennedy, Frank Marshall, and Simon Emanuel continue to serve as producers alongside James Mangold, who will take over directorial duties from Steven Spielberg. John Williams returns as a composer, having worked on every composition in the 40-year-old franchise, including the iconic theme.

“In the course of practicing for a combat sequence, Harrison Ford sustained an injury involving his shoulder,” according to a Disney statement. While the best course of therapy is determined, production will continue, and the filming schedule will be adjusted as needed in the coming weeks.”

While reprising his role as Han Solo in Star Wars: The Force Awakens at London’s Pinewood Studios in June 2014, Ford’s leg was shattered by a hydraulic door in a strange accident on the set of the Millennium Falcon starship. Let’s hope Ford’s injury is only a temporary setback, given his age of 78.

Kendra Wilkinson is an American businesswoman, model, author, and TV personality with an estimated net worth of $6 million. She is well-known for her friendship...
Previous article“Milaa Yun” from Haseen Dillruba Instantly Lightens Up the Mood
Next articleDisha Patani and Tiger Shroff seen spending a Sunday Evening with Ranbir Kapoor and Arjun Kapoor Playing Football.