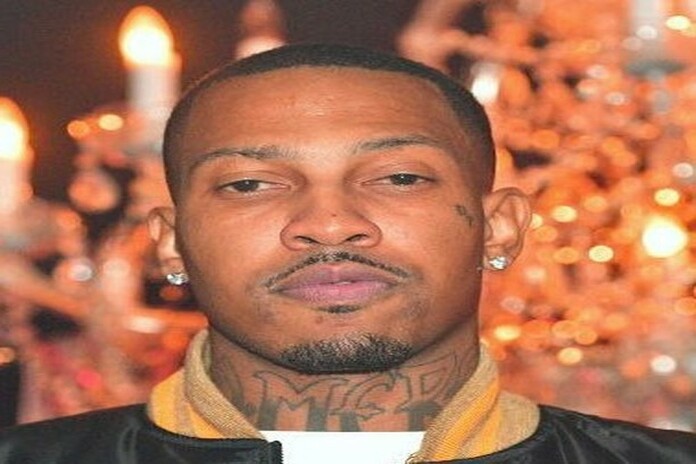 The Atlanta artist whose real name was Mariel Semonte Orr – had been killed at an apartment complex in Conyers at 3.20 am on Sunday, reports Daily Mail. Rockdale County Sheriff’s Office says they discovered Orr lying on the ground from a gunshot wound before he was transported to the hospital and was later pronounced dead.

On the night of his demise, Mariel shared videos of himself partying on his Instagram stories.

Police named a suspect as Atlanta resident Jamichael Jones, who is wanted on allegations of murder, home invasion, and aggravated assault after Orr was shot in the chest and pronounced dead at the scene. According to various reports, the rapper-singer died while he was being transported to a local hospital. While officials say no arrests have been made, an arrest warrant has been issued for 33-year-old Jamichael Jones, who is allegedly a murder suspect. “Our thoughts and prayers are with children, loved ones, and Trouble fans,” the publishing house wrote on Instagram. RIP Scoob.”

Police said Jones and Orr did not know each other, but that Jones was involved in a “home situation” with the woman Orra had visited at the apartment.

When Trouble released Orr’s debut mixtape in 2011, he released the first of a series of nine mixtapes that included guest artists such as Lupe Fiasco and Young Thug. In 2018, famous producer Mike Will Made It Orr signed to his label and made the most of his debut album Edgewood, which featured artists such as Drake, the Weeknd, Quavo, Offset and Fetty Wap.

Kendra Wilkinson is an American businesswoman, model, author, and TV personality with an estimated net worth of $6 million. She is well-known for her friendship...
Previous articleGold Movie First-Look Poster Out Starring Prithviraj Sukumaran, Nayanthara. Check Out …
Next articleAlec John Such Dies at 70, Who was Founding Member Bon Jovi